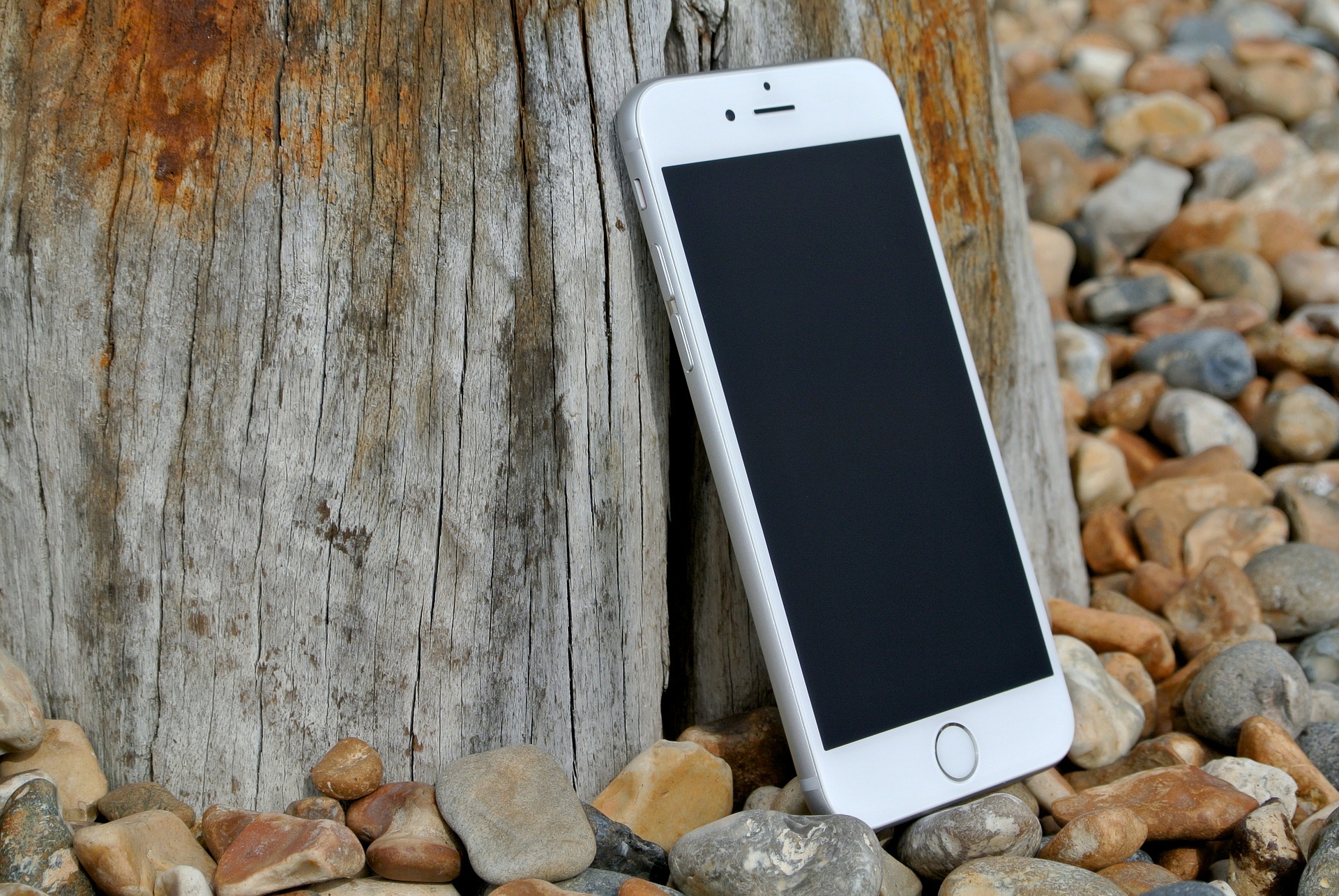 Let's take a look at the new payment capabilities and see what this could mean for the future of ticket payments for theatres, venues and festivals. Payment technologies have stagnated. While PayPal was meant to usher in the next great revolution in payments, we still rely heavily on cash and credit cards for transactions. True there are mobile transaction options available, but these are still executed in a non-trivial way. Non-trivial is the key.

Too many steps, too much complication and the transaction is lost. iPhone is at an advantage here, because millions of people already use the iPhone's built in wallet to access iTunes. This linked credit card stays "hidden" even now, which means, you could eventually do away with the card altogether.

The wallet was Apple's first step in gaining payments trust with consumers. The iPhone 6 uses the NFC payment chip to allow for contact less payments via the iPhone. Apple isn't the first to try chip payments from phones or other devices, however, (and this bit is critical to success) iPhone has critical mass - enough people who have it to force use, and they have serious brand loyalty and trust amongst user.

What's more as Wired pointed out Apple controls both the hardware and software. That means, the Apple only needs to rely on itself and no one else. "Google supported NFC with its own wallet, but few handsets came out with the chips inside, since few payment terminals would take them. And few merchants bothered to accept NFC, since so few phones had it. That uncertainty disappears as soon as an NFC-enabled iPhone 6 floods the streets." Critical mass is essential for NFC payments to take off.

While time will tell if the iPhone 6 will "flood the streets", the fact that Apple controls both the hardware and software makes it seem reasonable to take off - if it does at all. The next hurdle is of course the credit card companies themselves.

But credit card companies have long known that plastics days are numbered, and have been trying to crack mobile payments for years without much success. So again it makes sense that Visa, MasterCard and American Express have joined up with Apple to back the new iPhone mobile payments.

So what does this mean for theatres, venues and festivals?

Who is the target market for this? Millennials.

Honestly, I am pretty sure that Boomers may be skeptical of contact less payments that for higher amounts than what is currently being operated in the UK. Boomers are also not necessarily going to run out and buy a new iPhone 6 when their current phone works perfectly well thank you very much. Millennials, those folk who are 20/30ish, are likely going to buy an iPhone 6, and will be open to new ways to pay.

Wave to pay is already in the UK, but it will be interesting to see how Apple's mobile to pay trials will go in the US in the coming months. Apple still has to answer questions about security (and what happens if your battery runs out), but being the smartphone market leader Apple is well poised to take on mobile chip payments.