Marketing research in Japan ahead of World Cup found only 10% of those surveyed knew that Ireland existed. Half of those thought it was Iceland 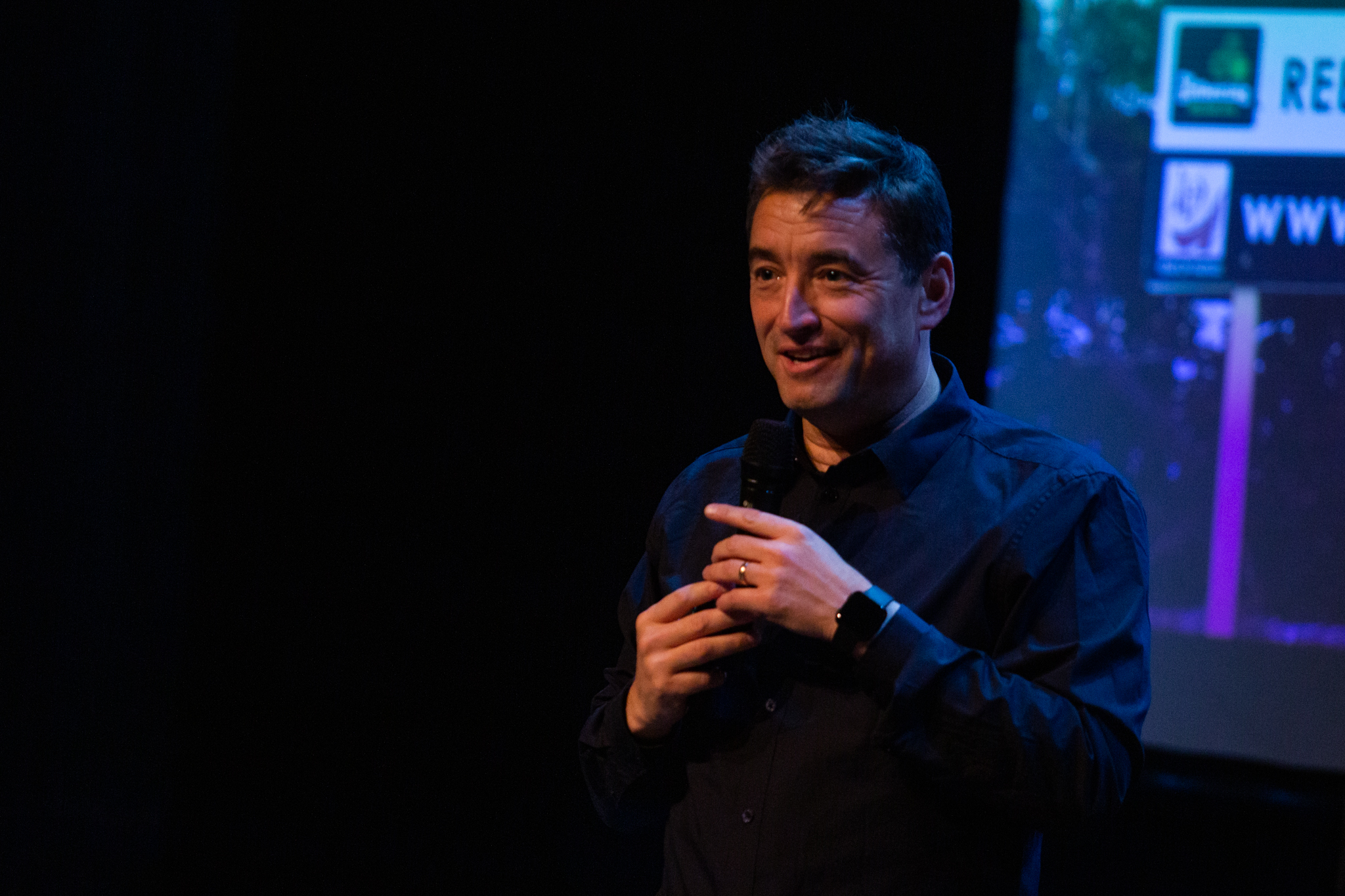 Really—Iceland?? Now that made us laugh! Concannon provided our Dublin delegates with powerful and bold statements on the challenges of marketing Ireland to the world stage. John Concannon is recognised as one of the architects of some of the most powerful marketing and cultural initiatives by the Irish State in recent times such as The Gathering, 1916 Centenary, and The Wild Atlantic Way. 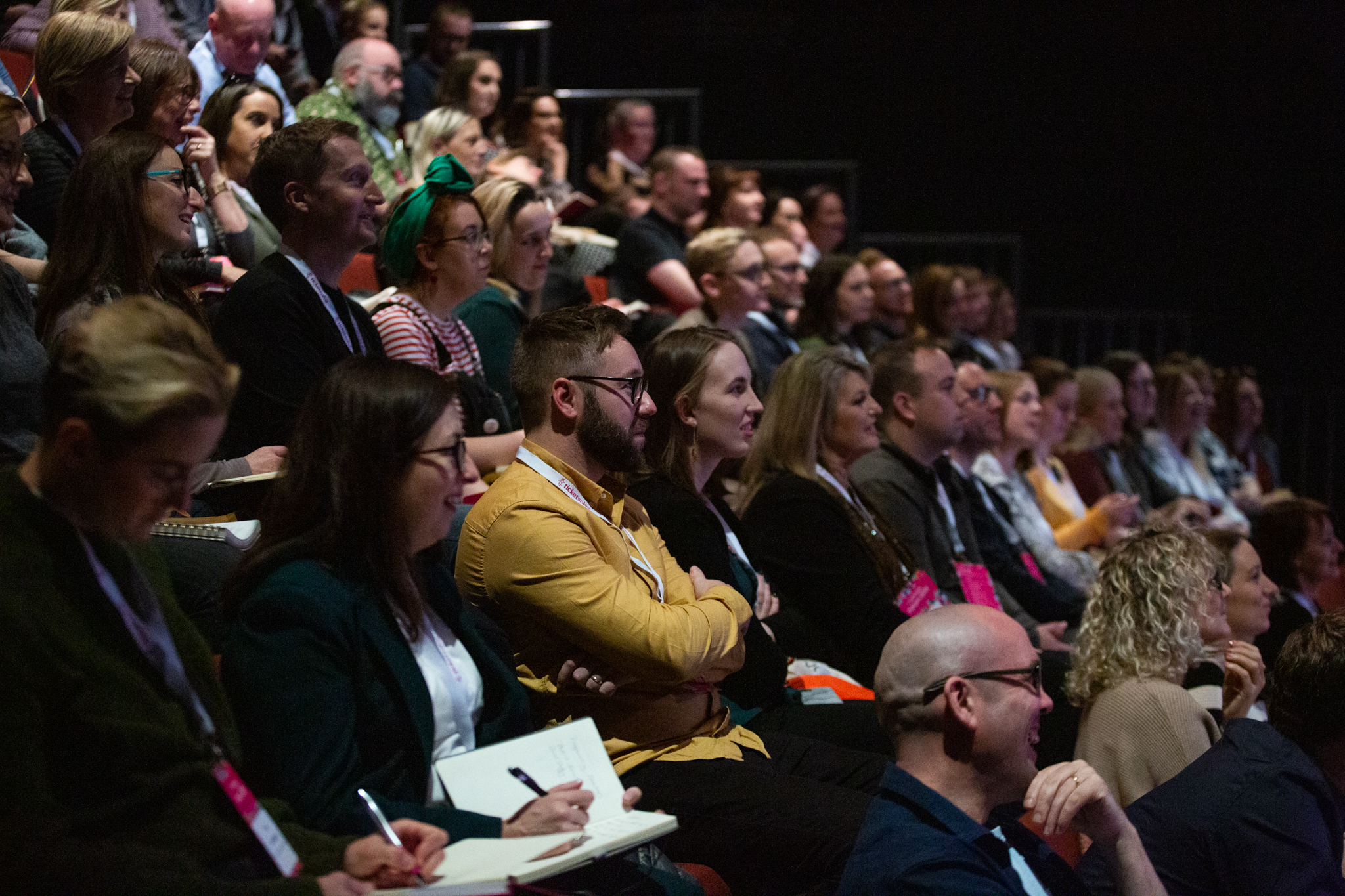 Speaking about identity during his session at the Forum, Concannon defined it as one of the biggest drivers for culture. The Gathering took place in 2013 and was an initiative that drew the worldwide diaspora of Ireland back home. Place of identity was hugely important for the initiative which began as a governmental initiative and developed into a movement made by the people, for the people. The Gathering is a celebration for all who identify as Irish and offers a global reason to learn more about the Culture of Ireland. 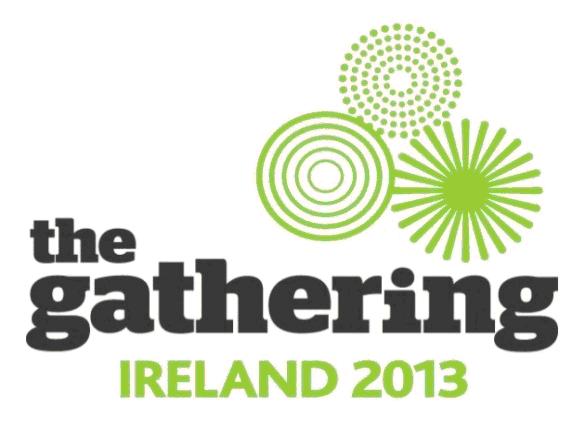 The 1916 Centenary was both a global and national project celebrating the 100th year commemoration of the Easter Rising.

Focussing on diaspora and global communities, global participation sat at the core for the Centenary. Read more about our experience working on this project here.

Rejuvenating tourism throughout the west of the country, Wild Atlantic Way is defined as the longest defined coastal touring route in Europe. From Malin Head in County Donegal to Mizen Head in County Cork, the route covers the most northerly to the most southerly points of the country. The route passes through nine counties and three provinces, believe us when we say the route is filled with wonderful Things To Do. If you’re thinking of venturing on this stunning wild way, make sure you don’t forget your Passport which is available through our friends, Fáilte Ireland Tourist Information Offices.

Collaboration works best when your projects are benefiting others.

The power of collaborative projects

As the saying goes, there is strength in numbers.

Fighting the Good Fight, and telling your story

Collaboration is about working tirelessly to try and make good choices and help others.

The Civic Theatre with Inspire

Since 2017,INSPIRE donations have funded over 800 children from local schools, creches and youth groups to attend shows for free at the Civic! 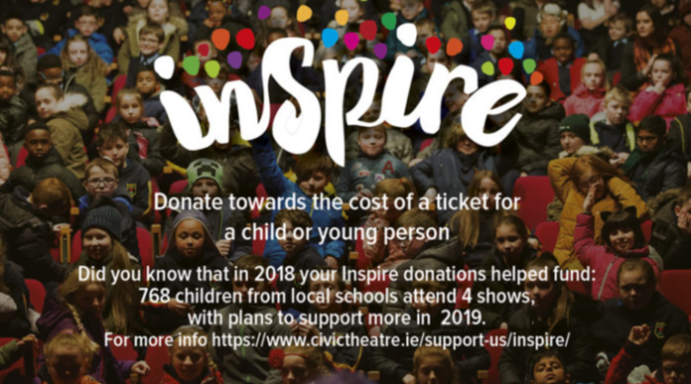 Déda Derby with Plus One

Deda are working with Barnardos to spread the love of live performances amongst children care leavers and their families through their Plus One collaboration.

Seven stories work various children's centres and school in the North East as well as local hospitals and hospices in East and West Newcastle to bring stories into the hands of those who need them. More information is available here. 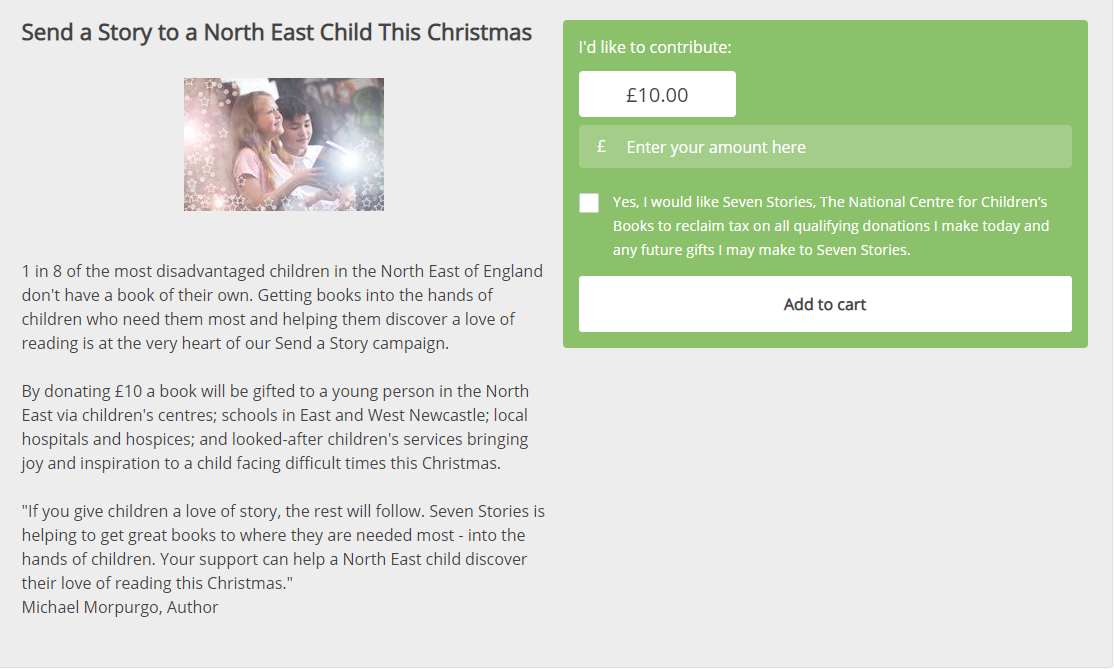 As part of their 2016 anniversary celebrations, Project Arts Centre established the Project Commissioning Fund for artists, a long-term fundraising initiative which will ensure the spirit and passion of Project continues to nurture artists into the future. Take a further read on their website! 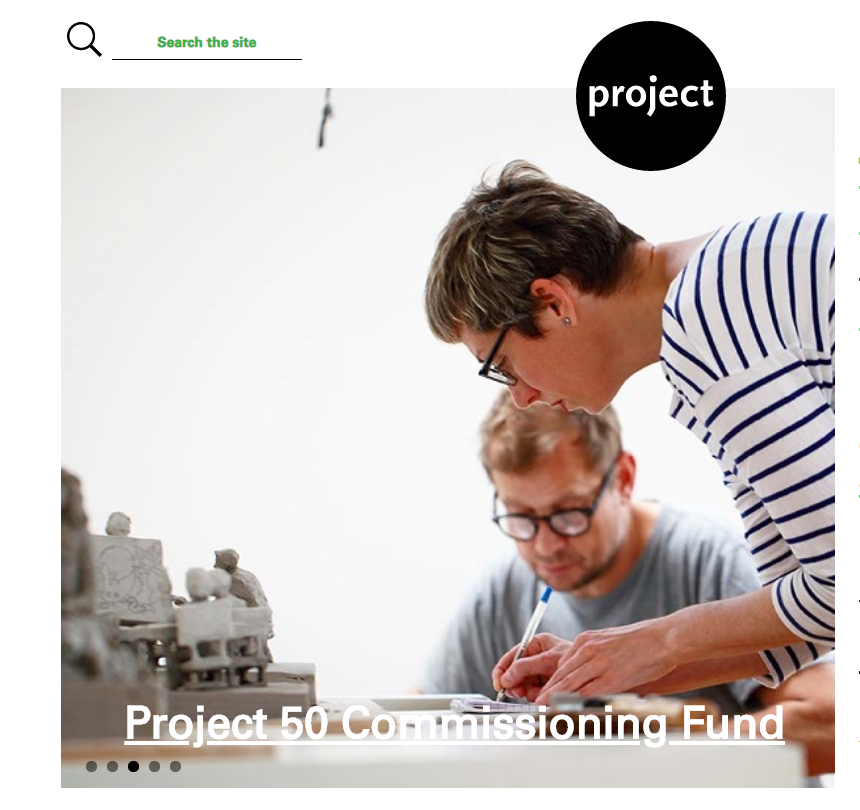 Putting the polish on their project with Tropical Popical, National Gallery of Ireland definitely nailed it with RENAILSSANCE!!

How nail artists are collaborating with the National Gallery of Ireland. pic.twitter.com/LikBRC4PBk

Welcome to the New Ticketsolve Brand

When we began our work with Audi Dublin International Film Festival and Anna Llvia Opera it was...

Building a Network of Support in the Arts

Working in the arts is totally different to what is was like when I started my career 15 years ago....