#MeToo: The Arts Have A Responsibility to Help Tackle Sexual Harassment 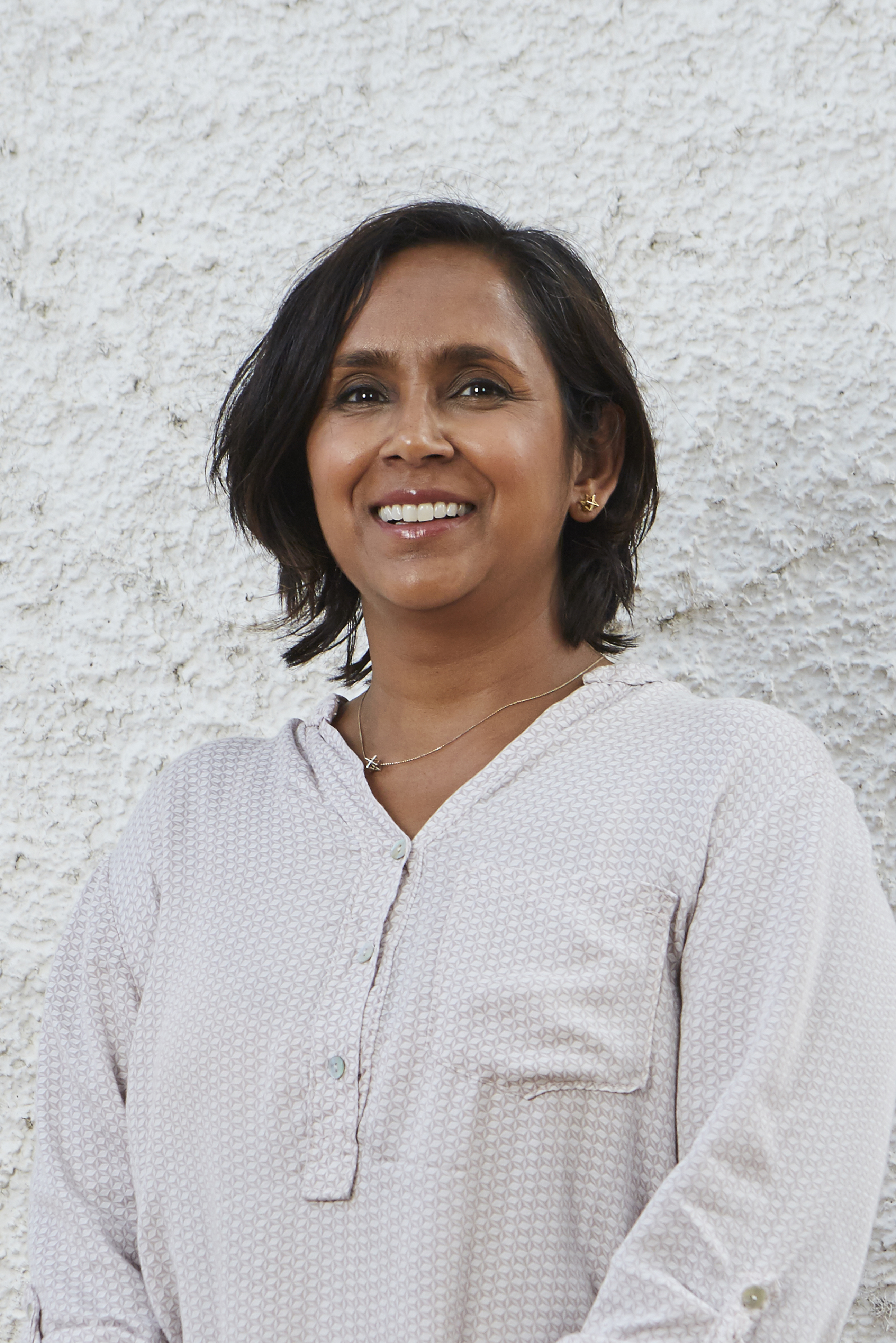 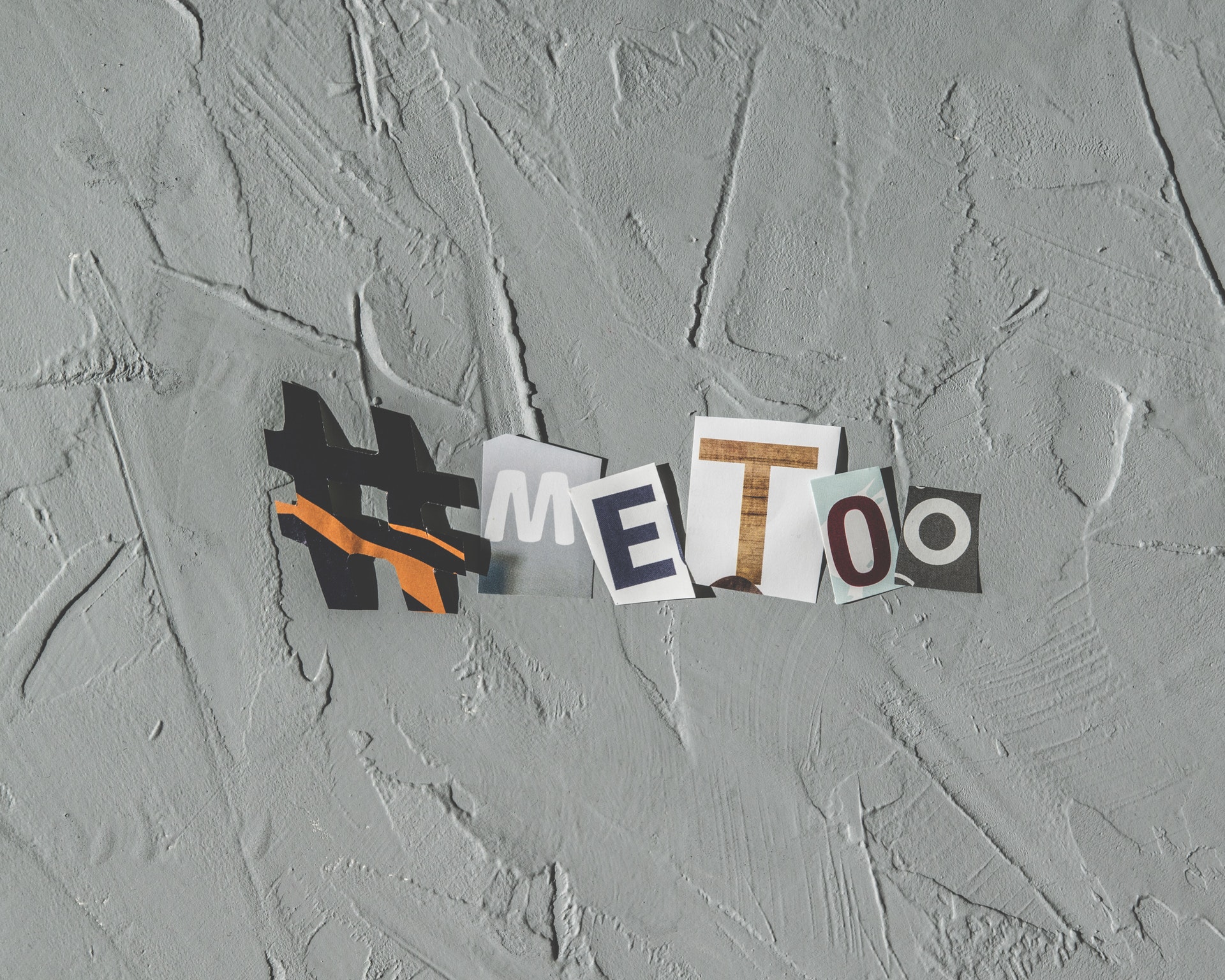 The statistics are enraging:

According to the FRA, The EU Agency for Fundamental Rights, more than one in two of EU women surveyed have experienced sexual harassment since the age of 15.

Last year, a poll conducted by TUC revealed that 2 in 3 women experienced sexual harassment at work in the UK. That accounts for 50% of women in the workplace. Sadly I wonder if that figure is actually higher, due to fear of reprisals resulting in under reporting.

While the recent high profile cases have shone a bright light on how pervasive the problem really is, more and more it seems we have only scratched the surface.

Sexual harassment in the workplace spans industries: from food service and retail to education, tech companies, government and as we have all seen in recent months to the entertainment industry.

It doesn't have socio-economic barriers or gender barriers. It doesn't matter what country you live in, what your sexual orientation is, whether you are young or old, or what your education level is, sexual harassment can be found everywhere. While the great majority of workplace sexual harassment happens to women, men and boys can and do suffer as well. And if we think the arts community is immune, we can think again.

So what is going on exactly?

First, to be clear, sexual harassment in the workplace is usually about power and control. When companies are informed of harassment, and do nothing, this sends a clear message that harassment is tolerated, giving the harasser and others the green light to continue their behaviour. For victims, it feels like the company will do nothing so what can they do anyway?

One Harvard Review study stated, "some people stated that sexual harassment was just something they had to put up with." What's more witnesses to harassment seldom reported what they saw as well, saying, "I didn't want to rock the boat."

Significantly, many people and witnesses don't report sexual harassment because often, companies try to minimise what is happening or want to sweep the issue under the rug. In some cases organisations have been down right hostile towards those reporting harassment rather than investigating the matter. Many people reported fearing retaliation and feeling intimated as reasons for keeping quiet. Job loss, fear of poor future prospects, fear of gossip, and creating a bad working environment for speaking up lead many to stay silent.

In addition, many people in the survey spoke about trying to downplay or diffuse a sexual advance. In doing so, it would neutralise the situation in the short term, but unless reported - and acted on - gives harassers the idea that such behaviour is fine.

So what can we do in our own organisations?

1. Assign someone to be in charge of your policy and be the point person in your organisation for reporting incidents.

3. Have a clear reporting system in place, so that everyone knows how to report an incident and knows exactly what will happen during each step of the process. This level of clarity can help reduce retaliation and gossip and can help victims understand exactly how incidents will be investigated.

4. Teach people about the bystander effect and what to do if they witness someone being sexually harassed.

If there is a silver lining in any of this, it is that there seems to be that these issues are finally coming to the forefront. It feels like we can finally make some progress and say enough is enough. One great example of an arts organisation being proactive on the issue is The Royal Court in London. You can read more about the day of action held there No Grey Area as well. As Helen, here at Ticketsolve, so rightly said,

" I feel that this is important because the arts have a responsibility to provide a mirror to society and a platform to provoke thought and discussion on any topic, no matter how uncomfortable and controversial."

There are no excuses, there is no more rationalising. It is not "just harmless banter; it's just flirting," that idea is downright ludicrous and offensive.

Together, we must work to expunge this from our workplaces.

If you are experiencing sexual harassment in the workplace, below are places you can seek help, support and information.

Direct Gov – Harassment in the Workplace

Reach Out - Information on sexual harassment in the workplace